Is the handloom industry in India dying? 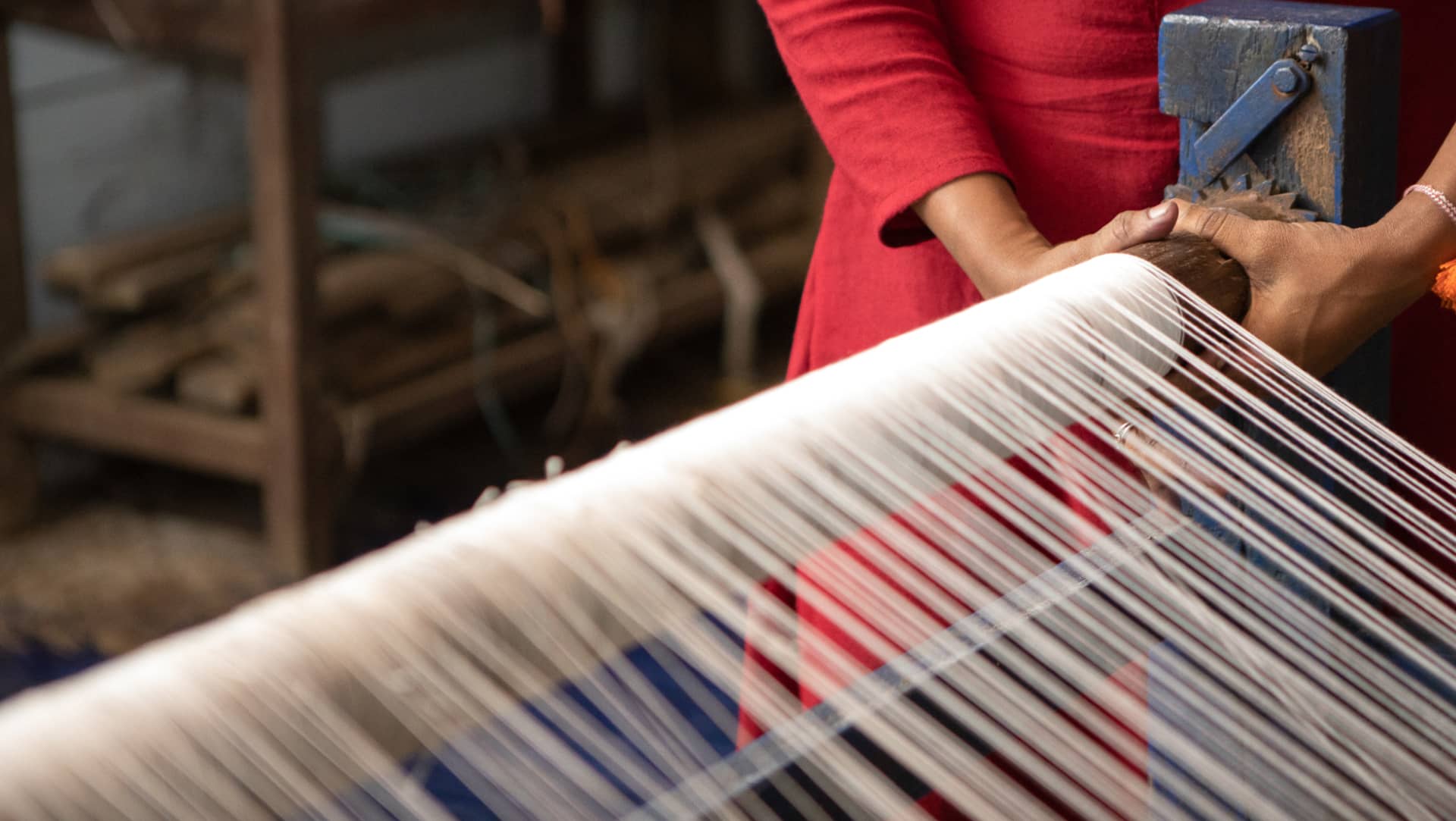 The handloom industry in Kerala has been experiencing a downward spiral for a very long. There are many analysts still trying to find and solve the issues to get it back on track at the earliest.

Handloom brands in India are renowned the world over for their rich history of handlooms. From the regal elegance of courtly attire to the legacy of clothing entrenched in the spartan sacrifice of the country’s freedom movement—the handloom textiles of India hold a cherished place in Indian culture. Although, its deep-root ties to tradition, the handloom of Kerala is feared by many to be in a state of tragic decline. Let us explore a few realities of this sector.

Long back, Kerala handloom products and the apparel industries were considered the same. Long before industrialization swept the nation, manually operated handlooms were used and were responsible for the clothing of people from all categories. However, ever since industrialization, this tradition of making handloom products, also eco-friendly products in India changed radically. Before and even during the Indian Independence, the charkha or handloom wheel was considered a symbol of self-sustenance as it could be operated by one person for their requirements.

According to the most recent reports, there are about 3.5 million workers in the handloom industry of India. And while many of these people are involved indirectly, only about 2.6 million weavers remain. Furthermore, when considering the handloom of Kerala, we have the last generation of weaving community in the Kuthampully village. The majority of the industry is fragmented and made up of individual artisans, upwards of 2.57 million, with the rest organized loosely under co-operatives and other organizations. Over the years, people have begun to look elsewhere to make a living.
Of course,  the Government is attempting to offer relief and support packages to these communities. However, the handloom sector of Kerala has suffered greatly over the last few years under demonetization policies and the Goods and Services Tax (GST), etc along with Kerala Floods.

Graamyam is a gentle initiative to support the handloom brands in India especially Kerala to emphasize Kerala handloom online shopping more active for a social cause. Graamyam has varieties of cotton handloom dupattas online and other handmade products suitable for interior decor too. When you buy handmade products, you are supporting the eco-friendly products of India. Don’t you think it is a wise decision? Of course, it is!

Shop handloom and handmade products of India from Graamyam today! 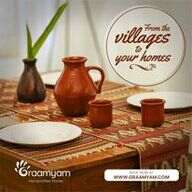 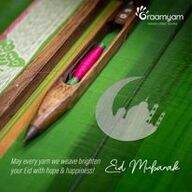 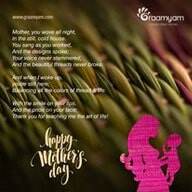 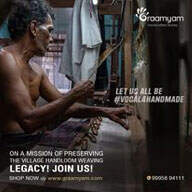 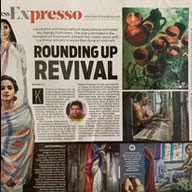 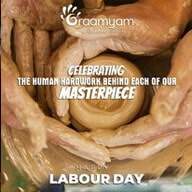 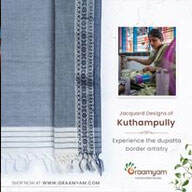 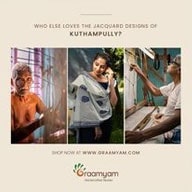 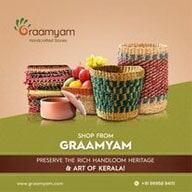 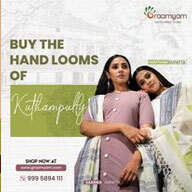